The Council is currently on summer recess, but my office is open and available to address any issues or concerns you may have. You can reach me at rkesarwani@cityofberkeley.info or call 510-981-7110, or stop by my August Drop-In Hours:

Many of you have asked questions about the N. Berkeley BART development, and here I want to provide you with detailed answers to three frequently asked questions. 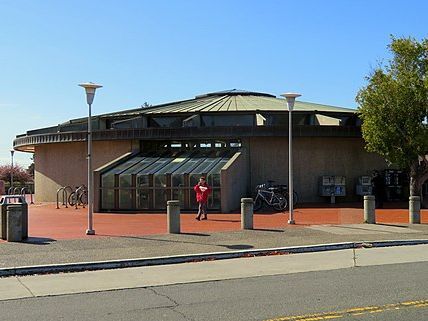 Q: When and how will the project be designed?

A: A developer team will be selected by the end of this year from among applicants who responded to the Request for Qualifications (RFQ) jointly released by BART and the City in July. A committee (comprised of an equal number of BART and City staff) will make a recommendation for a developer to the BART General Manager and the City Manager.

The City’s analysis to date assumes that about 800 units would be created at the N. Berkeley BART station, which would be designed in accordance with our local zoning ordinance (a maximum height of seven stories in the center, setbacks of 5 to 15 feet at the perimeter, upper-story step-backs, massing breaks, and other design requirements to help ensure that the project is built in a way that is sensitive to the surrounding built environment). The design will also incorporate public open space, connection of the Ohlone Greenway through the station for bicyclists and pedestrians, and neighborhood-serving non-residential uses on the ground floor.

The design of the project will be conducted through an objective design standards process beginning next year. This is a funded process that will include input from City and BART staff, community stakeholders, and the selected developer. It will address station functionality, public realm standards, building form, and facade design as specified below in the RFQ.

Q: Does the state density bonus mean the project will definitely be more than seven stories in the center?

Short Answer: No. BART has agreed to enforce our design on the developer as long as the design: (1) accommodates square footage equivalent to seven stories; and (2) is adopted within the timeframe specified in our agreement with BART.

Longer Answer: Because the N. Berkeley BART station is owned by BART (and not a developer), the City has been able to negotiate for greater control in the design than it would otherwise have for a privately-owned site. The City and BART have negotiated a Memorandum of Agreement which specifies that BART will enforce our objective design standards on the selected developer as long as:

(1)  The design meets the development standards of AB 2923 (i.e., seven stories in the center and a minimum of 75 units per acre); and

(2)  The design is adopted “within 9 months” of executing an exclusive negotiating agreement with a developer, which can take up to 9 months. In effect, this affords the City, BART, a developer, and our community up to 18 months to adopt a design. It is important that we meet this timeline specified in the Memorandum of Agreement in order to retain greater control over the design of the site.

If we meet these two requirements, then BART has agreed to enforce our design. I was heavily involved in this negotiation with BART, and I remain deeply committed to a community process that will lead to a consensus outcome. The design will also be influenced by cost considerations, such as the cost to provide the desired amount of parking spaces, the number of affordable units to be subsidized (we have a minimum goal of 35 percent of all units), and construction costs at the time that we break ground (likely in 2025).
For those who want to read the specifics in the agreement, here is the key section:

Q: What about parking?

A: BART has conducted an analysis that leads to their determination that up to 200 parking spaces could remain for commuters on the site. Up to 80 of these spots will come from the auxiliary lots along the Ohlone Greenway that will not be redeveloped since they sit directly above the train tracks. Up to 120 spots could be located on the main lot.

State law AB 2923 establishes that additional parking may be provided by the developer for residential units up to a maximum of 0.5 spaces per unit. For a development of 800 units, for example, this would be up to 400 parking spaces. The average cost of a garage parking spot is about $70,000, so this means we will have to carefully weigh the tradeoffs of more or less parking during our objective design standards process.

Current city policy is that residents of a new development are not eligible to opt into the neighborhood Residential Preferential Parking (RPP) program. This means that if you live on an RPP block in close proximity to the station, you will not experience an increase in the number of RPP permit holders on your block as a result of the station development.

There are a number of strategies we will want to pursue in order to support the transportation needs of new residents, such as availability of car-share vehicles, inclusion of neighborhood-serving uses on the ground floor that can reduce the need for local car trips, and the possibility of shared parking at the station between residents and commuters so that open spots could be used by residents overnight. The developer is required to implement transportation demand management strategies that will address some of these needs, including free transit passes for all residents, car share, and secure bike parking.

Here are some of the other strategies we will utilize to manage parking demand and traffic:

Ensuring Station Access for Commuters of All Ages and Abilities

I’ve had an opportunity to speak to our Parks Director about Cesar Chavez Park and the Berkeley Marina Area Specific Plan (BMASP). 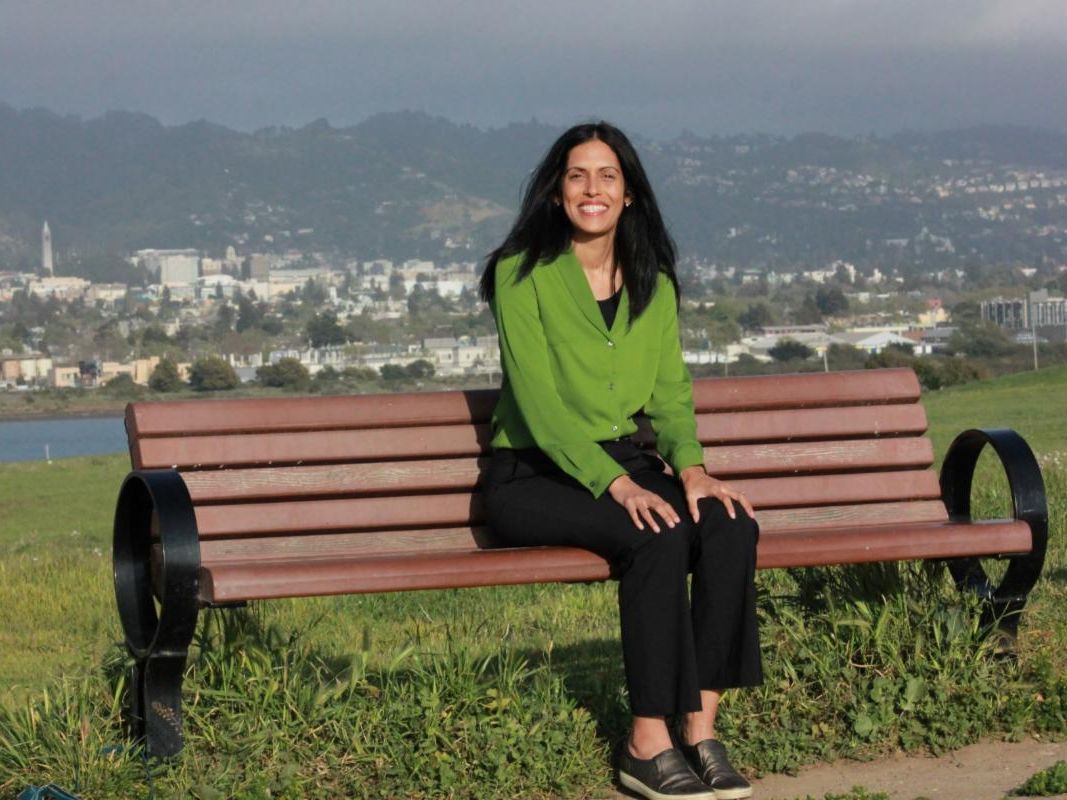 I’m very pleased to share that the City’s BMASP webpage has been updated to make the City’s intentions very clear: “Please note that no development is being considered at Cesar Chavez Park in the BMASP process.”

The Parks department will also work to ensure that everyone who wants to provide input on the BMASP will have an opportunity to do so:

Focus groups will consist of four to six people meeting for 75-minutes in-person to evaluate potential selective redevelopment opportunities. Many of the individuals on the BMASP interest list will be invited to these focus groups.

The Council has placed two revenue measures on the November ballot:

You can learn more in Berkeleyside: https://www.berkeleyside.org/2022/08/04/berkeley-vacancy-tax-2022-election-bond

The entire length of Hopkins Street will be paved in summer 2023. Bike and pedestrian safety improvements are planned for the Hopkins segment from Sutter to Gilman, and Public Works staff will conduct a robust community input process to explore the possibility of extending these changes (or an alternative) from Gilman to San Pablo Avenue later this fall.

I’m also excited to share that neighbors’ concerns about traffic safety have led to the following traffic calming plan for Hopkins from Kains to Curtis to be completed this year. If you are interested in requesting a traffic calming study for your street, more information is available here: https://berkeleyca.gov/city-services/livable-neighborhoods/request-traffic-calming

The Hopkins improvements will include installation of a speed table (to occur during paving in 2023 or sooner) and signing and striping (scheduled for this year): 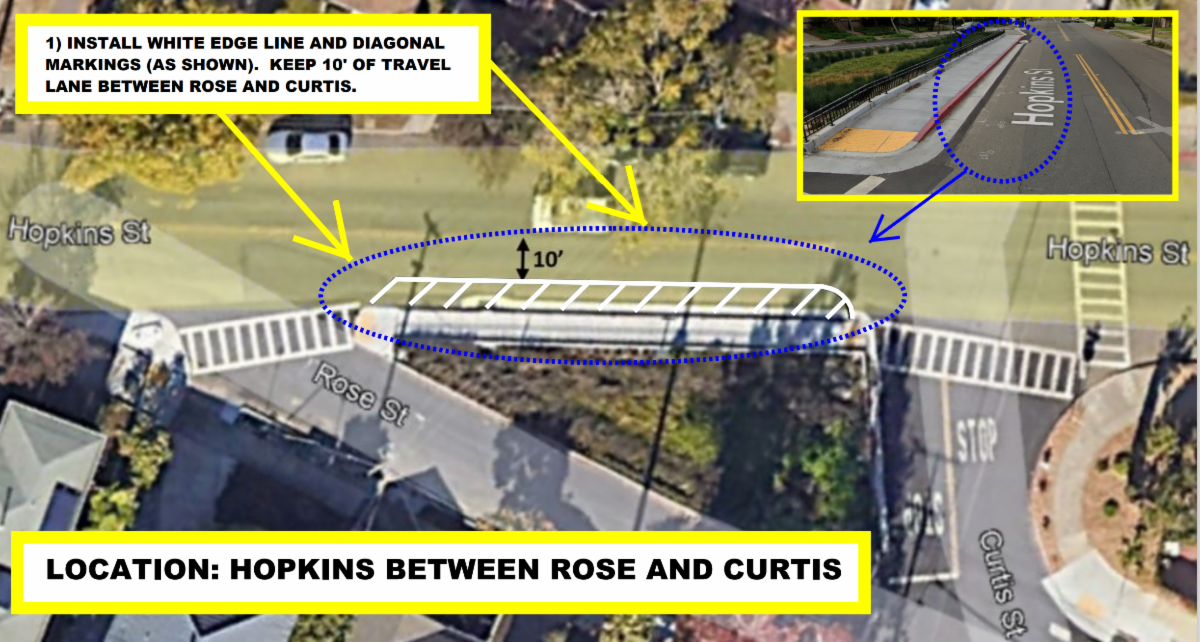 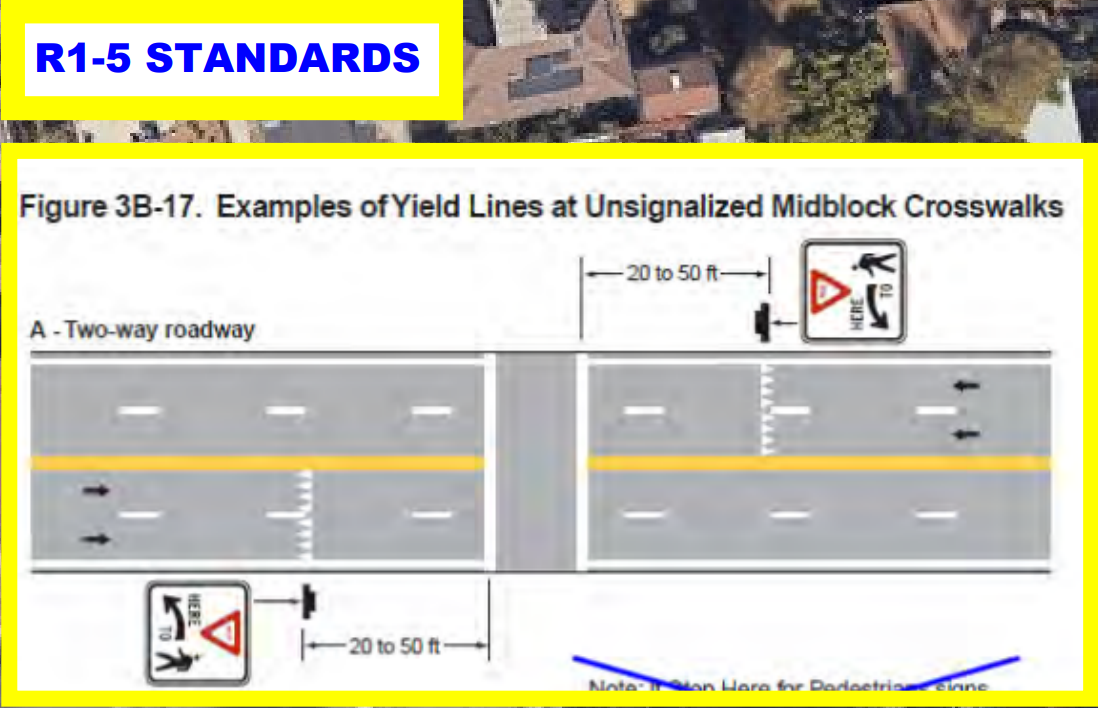 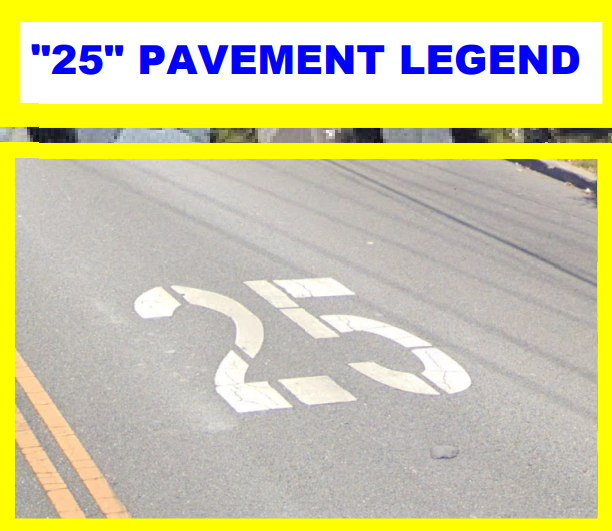